Accomplished jazz pianist and Seattle local, Evan has brought his unique class and style to audiences all over the Northwest. His energetic trio honors classic repertoire with fresh and soulful new life. 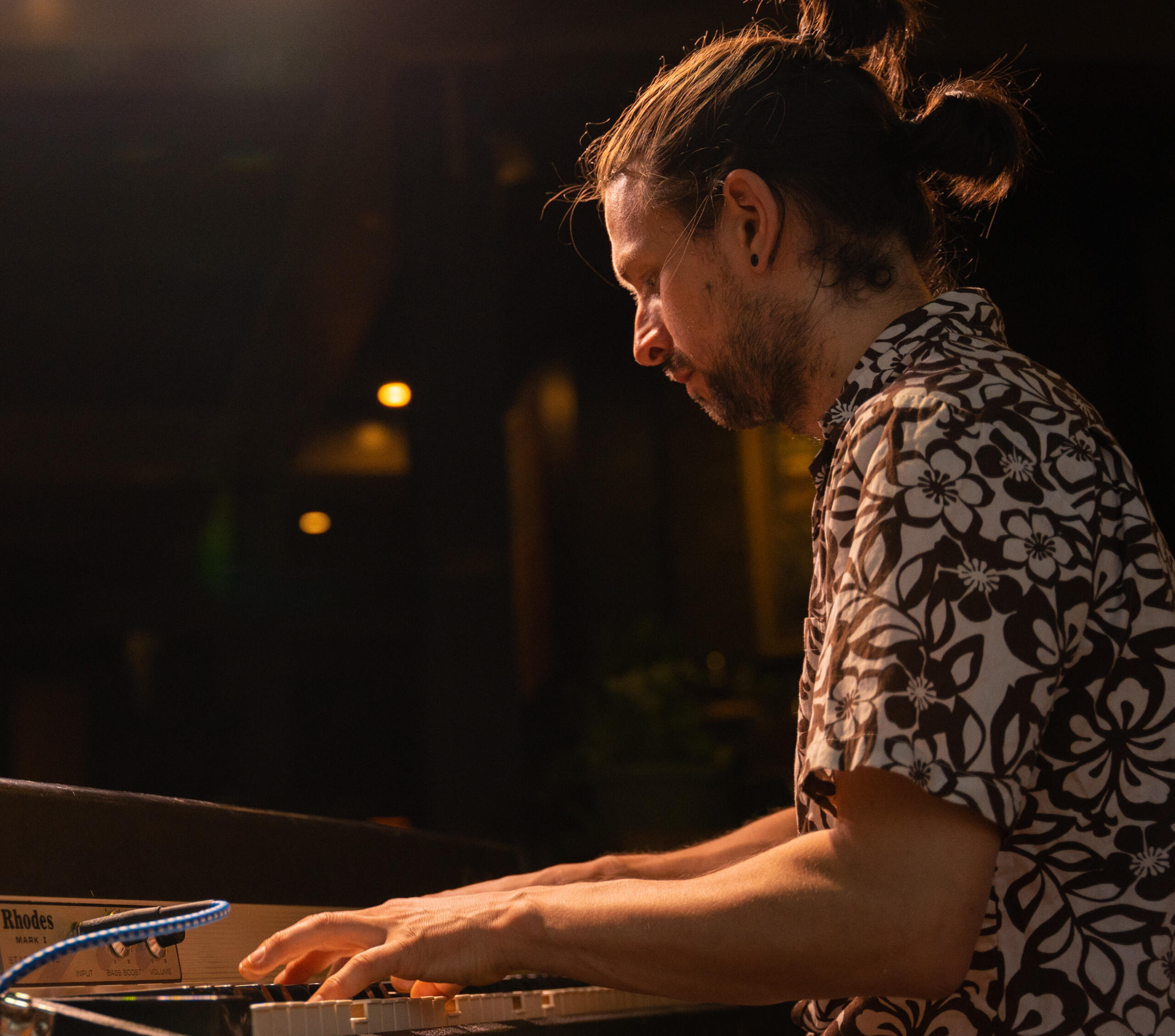 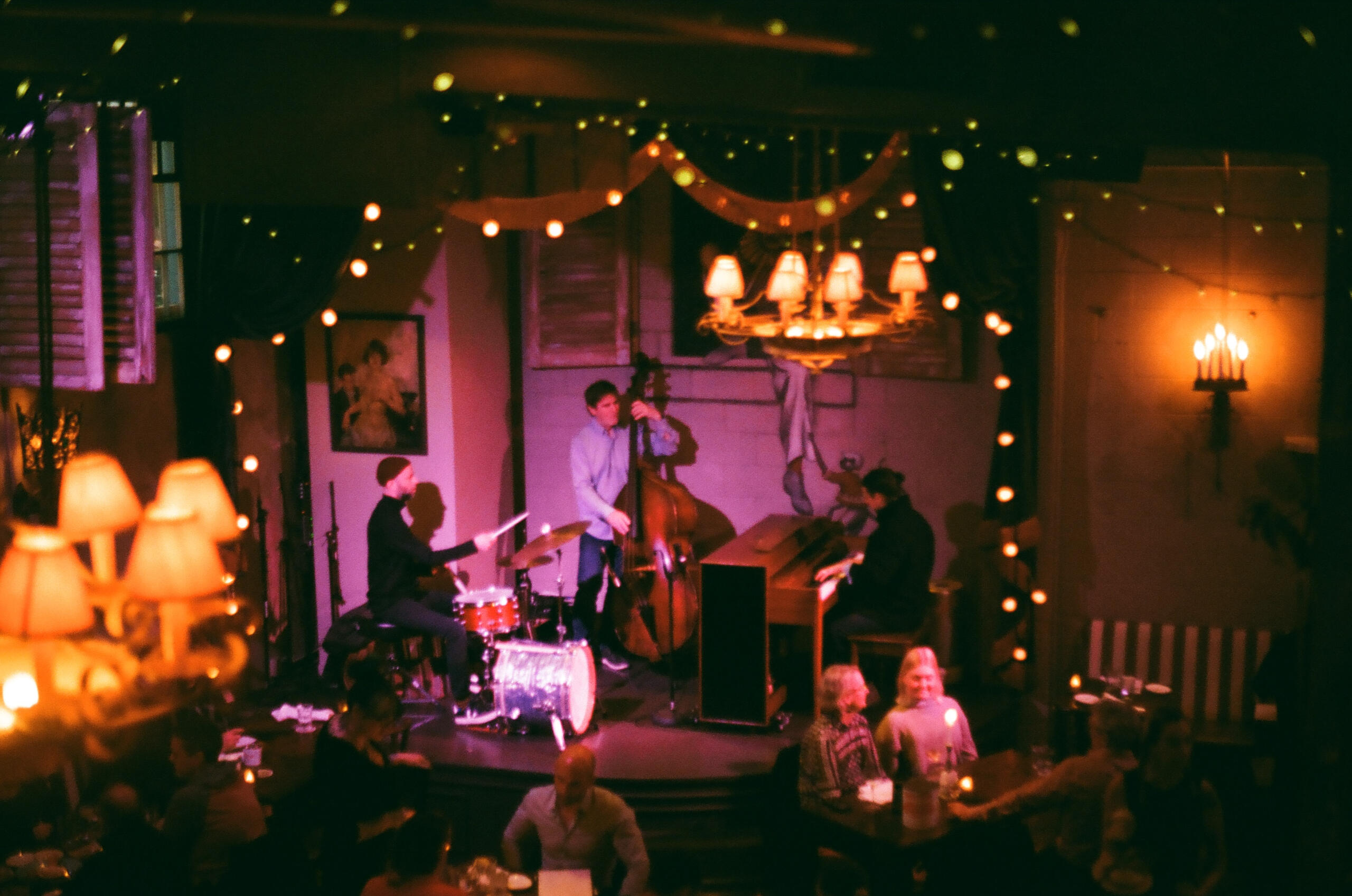 Tours
Past supporting roles have brought him to the stage at Chop Suey, Nectar, The Tractor, The Sunset, and he tours annually through Portland, San Francisco, Los Angeles, Phoenix, Tuscon, and more.

Projects
This Playlist showcases his various session and studio work. His bass playing is featured with Happy Times Sad Times, Rat Queen, Antonioni, Sean Croizier, and Alberta and the Dead Eyes. Guitar work with Lindstrom and the Limit, and Organ and Piano with The Drifter Luke, Dusty, and Alberta.

Evan has performed at jazz clubs and private parties throughout the northwest. He's featured regularly in the Piano Starts Here series, curated in partnership with KNKX radio. Past performances include the Royal Room, Vito's, Hotel Sorrento, and Seattle Yacht Club.

When performing with a trio, Evan regularly features Cornish and UW Jazz school students, and many local legends - keeping close to the heart and tradition of Seattle music lineage.

Evan has accompanied weekly classes at Evergreen City Ballet in Renton, where he feels inspired to help teachers give students skills to dance to their fullest potential.

For booking, sessions, and other inquiries, drop a line below!

12/4 - Uncleholic at Kay's Bday bash at the Sunset Tavern

10/9 - Erin Rae and the Heartbeets at the Tractor Tavern

8/5 - The Drifter Luke at Conor Byrne

8/7 - Erin Rae and the Heartbeets at Chateau San Michelle

9/13 - Conor Byrne - The Drifter Luke, supporting Heels to the Hardwood Couch Cats, a Quarantine Project with Brad Laina and Will Mapp